The time when users have been upgraded to Windows 10 for Anniversary Update, they faced weird module in the Windows Service, which wasn’t available there before: CDpusersvc <Failed to Read Description. Error Code: 15100. Users think that it seems to be ridiculous that Microsoft hasn’t responsible any description regarding this module because it doesn’t know what kind of services it provides and how does it work.

It has also been complained by users of Windows 10 that CDpusersvc messed up. They said that they are receiving issues about logs for services which utilize it. Apart from that, there are other problems regarding safety. The most bothersome thing is that users are unable to get what is the true nature of the application is, so they can to maintain it for its proper utilization.

The best part is that users can easily get rid of this error because it doesn’t affect Windows in any way. In case it causes consistent issues then you can erase it by utilizing Regedit.

CDpusersvc error code 15100 pops up on your system and cause a lot of other errors. When talking about CDpusersvc and other errors, the following are some of the most frequent issues that users have complained about:

Following are some procedures through which users can resolve cdpusersvc error:

Users can resolve CDpusersvc error code 15100 by modifying their registry. The registry has every type of private information. It permits users to disable many other services like this one.

But modifying or editing the registry is a bit dangerous so users have to be more cautious. Users can modify their registry and it will help to disable this feature by going for the below steps: 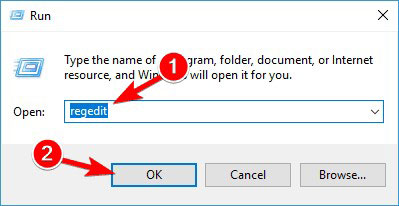 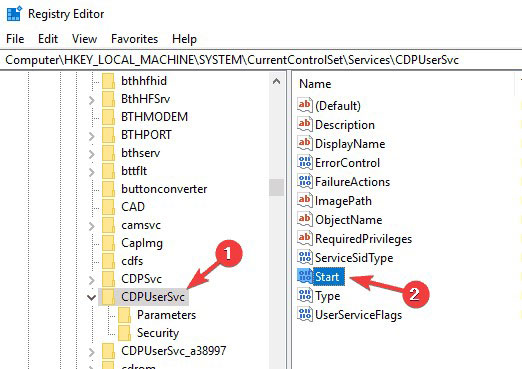 Users have said that after updating they have seen CDpusersvc error code 15100. In case it happens, it is suggested that you have to search and delete the updates that are causing errors in your system. In case you downloaded system update not a very long time ago and you’re facing this problem, it’s suggested to find and delete that update so you can resolve this issue. You can do it by going for the below steps: 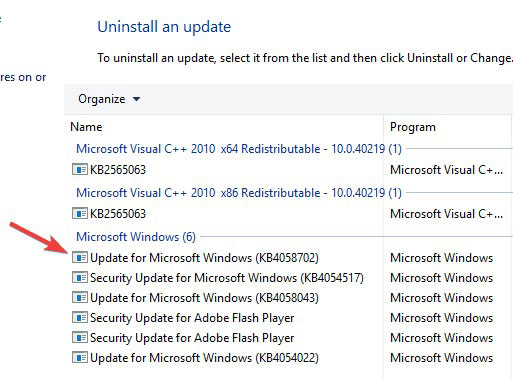 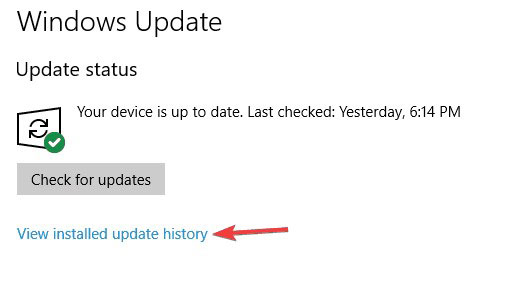 The time you delete the update and check in case the error with Cdpusersvc solved or not. If it has been sorted out then you should block such update from the process of installation in the future. Windows 10 downloads the misplaced updates via automatic processing, and if you don’t want to block this update from installation, the error will pop up again.

In case you are facing errors related to CDpusersvc error code 15100 then there is this possibility that the issue might be the updates that are misplaced. Microsoft already knows about this error, and it’s trying to resolve it. There are higher possibilities that the solution is there in the form of all Windows Updates.

Windows 10 installs the updates via an automatic process in the background by default, but at times errors step an update or multiple updates from installation. Users can solve this issue by checking updates on their own. By following the below steps users can do it:

You would be able to see that Windows will find out all accessible updates and install all pending ones in the background. Once you will see that the updates have been installed, just reboot your system so you can download them. The time your system will update to the newest version, check in case the error is there or ended.

By isolating the procedure, users can also resolve CDpusersvc error code 15100. You are just supposed to run a few commands with the help of Command Prompt. On Windows 10, users can do it by following the below instructions:

5. Stop the Service to Make a .bat File

If a user having the issue regarding CDpusersvc error code 15100, then just make a .bat file which will stop the problematic issue for you. To create that file, you just follow these the given steps:

Here tap on File > the Save as option. 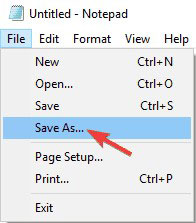 In the end, you actually need to find the fix.bat file and then run it. Now you see that the Cdpusersvc service has been stopped. Keep this thing in your mind that this is now an ultimate solution, so you have to repeat it in case the error pops up again.

6. Scanning your System in Case of Malware

Cdpusersvc comes along with an irregular arrangement of numbers, which seems out of the ordinary. There are many users who have misinterpreted this procedure with malware since it has a different name.

In case you are afraid that your system will get some virus we suggest you go for a complete scan of the system with the antivirus software. There are numerous antivirus tools available in the internet market, but for the best security, you should try the Bull Guard.

Some users recommended that by going for the option of System Restore. If you’re not aware of it, this feature will permit you to return all the changes and solve other issues on your system. You can run a System Restore by following the below instructions: 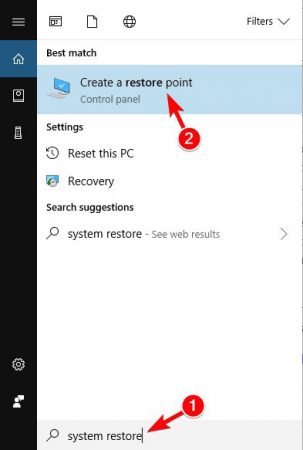 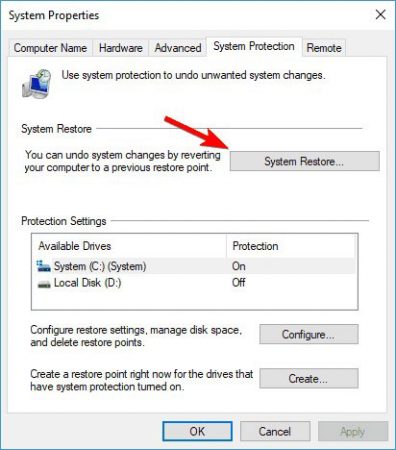 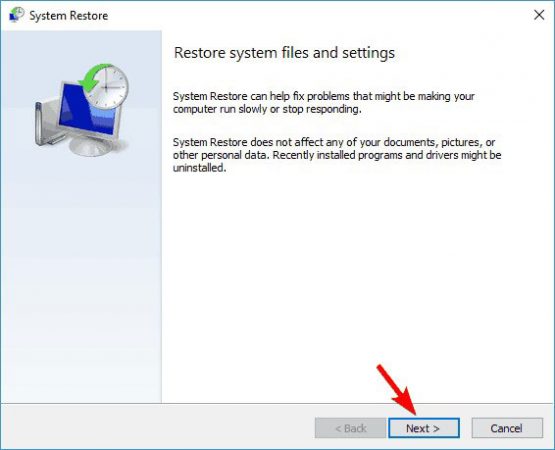