* You will receive the latest news and updates on your favorite celebrities!

How to Connect Airpods to Mac

[Best Guide] How To Fix Printer Offline Error On Windows 10?

How to Reinstall Windows 10 on SSD

Windows not only boots and shut down faster than the usual speed when downloaded on an SSD but apps also load in quicker speed, and users would be able to see that the system is friendly using more than the last time. In this article, we will let you know how to reinstall windows 10 on SSD.

SSD is workable for laptops as well as desktop computers. In the last few years, its prices have decreased. This upgrade is very helpful for your system. Here we will explain to our users that how they can install an SSD in a desktop computer, with the help of their old hard disk like a second drive.

There are two methods for users through which they can install Windows. Number one is to upgrade to Windows 10 and the second one is to clean install Windows 10. Users have said that both methods are workable but the first one is suggested because it is very simple to apply. In case you need to download Windows 10 on SSD, you are supposed to invest some time and energy. Windows 10 is free for those who have been upgraded from some older Windows version. In case you want a download a new one you should probably have a product key to access Windows 10. In case you don’t have it, then the best thing is to clone system partition to SSD so you can upgrade to Windows 10 or move Windows 10 OS to SSD.

All systems case has its internal bays for including extra hard disks and their width is 3.5in. SSD requires 2.5in wide, so it means to say that you are in requirement of a mounting bracket to fix one in your system.

There are three versions (1, 2, or 3) of SSDs Serial ATA (SATA) data connectors. They move data at 1.5Gbps, 3Gbps or 6Gbps. The Kingston Hyper X 3K has this capability of reading and writing data at 500MBps through a SATA 3 port. In case your system doesn’t support SATA 3 then it’s not a big deal. SSDs well-suited backward and raw transfer speed isn’t the only single reason for SSDs’ better performance.

There are also some features that bother users. SSDs is costly per GB of storage, then the old hard disks. Its capacity is out of the ordinary around 512GB, which is less than the present 4TB maximum for hard disks. Users can improve the loading times so they can keep Windows and apps on the SSD and other large media collections on an individual hard disk.

How to install Windows 10 on SSD:

You might probably have old Windows system downloaded on the SSD and then will upgrade your system to Windows 10 or transfer the new Windows 10 partition to the new SSD after the completion Windows 10 upgrade. For this purpose, you need a partition manager. EaseUS partition tool can assist you while solving the question how to install Windows 10 on SSD with the help of below methods without any issue.

There is no doubt about it that all your previous files and Windows installation are still present on your old disk. Because of that users can easily copy their videos, documents, music, and pictures on the SSD in separate folders, but it would be better if you leave most of your files on the hard disk, as it will help you to avoid utilizing the limited space on your SSD.

There are countless methods to explain your new Windows installation that your documents and other files are on a dissimilar hard disk, but when we talk about Windows, then the best way is to utilize the features of libraries.

You are supposed to make a folder on your hard disk (like e:/docs). Then right-click the folder in Explorer and scroll down to the option Include in the library. Now you can select the Documents library from the list. Here you can copy any documents to the new one from My Documents.
The same method can be applied to pictures, music; movies and keeping your files close without residing on the SSD.

Role of SSD In Programs:

When we talk about programs, you can download those that you utilize frequently on the SSD.
So you can utilize it for convenience for the sake of to benefit. You can also download new programs on your previous old hard disk by telling that where do you want to save the files during the whole processing of installation in case you don’t need the extra speed. Windows always download programs to the exact drive in case you leave settings at their defaults.  In case you need to download some extra hard disk in your system or want to change your old disk with a faster new version, bigger
With the help of this article, we hope that users might probably know how to install SSD in their Windows 10.

How to Boot in Safe Mode Windows 10 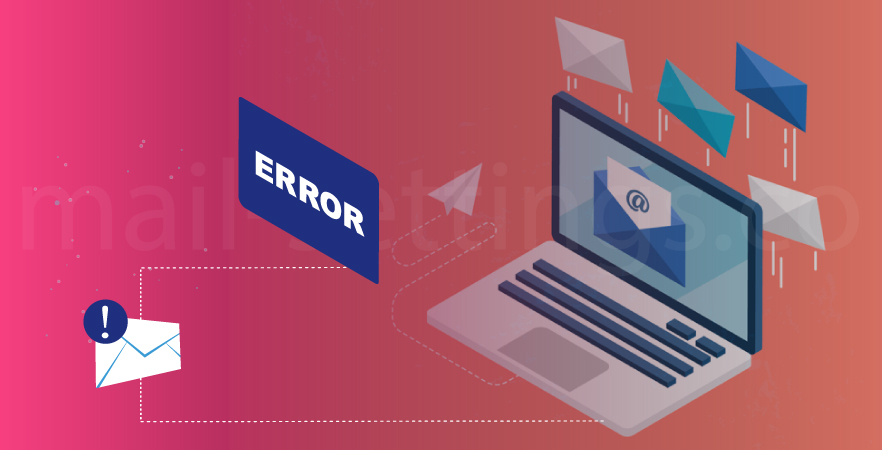 Communication is a key aspect of any business or organization to work efficiently. The faster the communication, the more effective the operation of the business…. 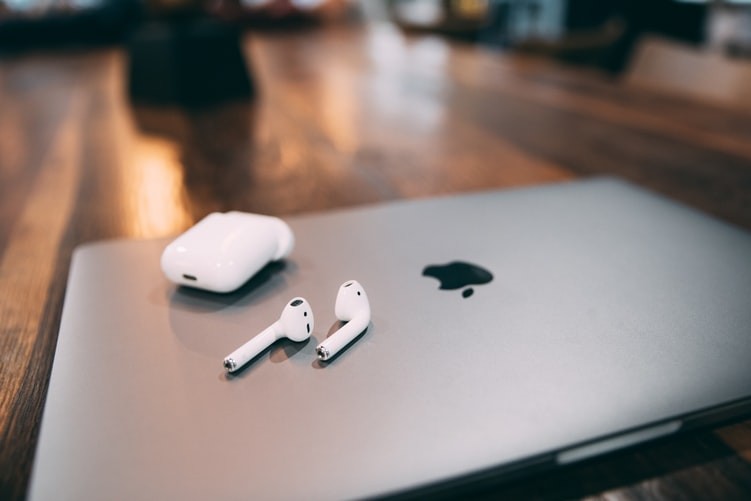 How to Connect Airpods to Mac

Airpods is known as a Bluetooth tool that is made by Apple so you could connect them with all Apple devices. They are designed by…

[Best Guide] How To Fix Printer Offline Error On Windows 10?